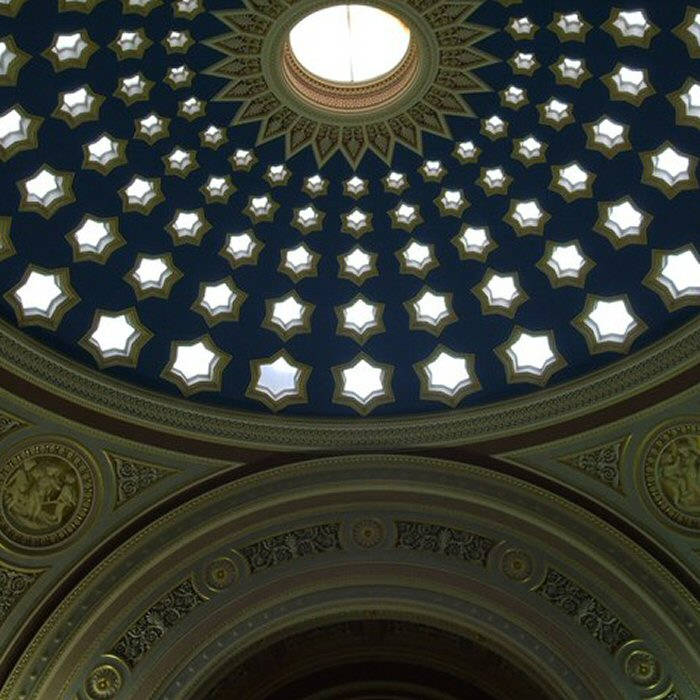 This one has been a while in coming, I know. It all started well enough but then other things started to impose on what I was doing and nothing happened on time. I also took a long time deciding what to put on the album.

I knew I wanted more Tallis and I knew I wanted to rework a piece that had earlier appeared on Domus, but that was about it. Getting together sheet music for some of the more complicated pieces (and making sense of it) was also a slow process. However, it has all happened now.

What you have is weirdly schizophrenic combination of melody and nightmare. Some of the more soundtrack-oriented material seems to give some of my audience the fear, so I have lightened up that aspect of it with a bouncy little bit of Handel, something I started about two years ago in a fit of enthusiasm and never completed.

There's not much more to say, other than this is likely to be the last album in the ongoing series for a while. Why? I'm probably starting to repeat myself, and don't wish to become that guy who plays classical music on the Mellotron (or otherwise) to the exclusion of everything else. Ideas are running a bit short - one of the reasons why this album took so long to produce - and I'd sooner not do this at all than produce music that sounds like everything I've done before. I've also started to enjoy making videos for YouTube, so I may look at illustrating some older works using this instead.

All titles performed, orchestrated and arranged by Mike Dickson

All compositions by Mike Dickson unless otherwise stated