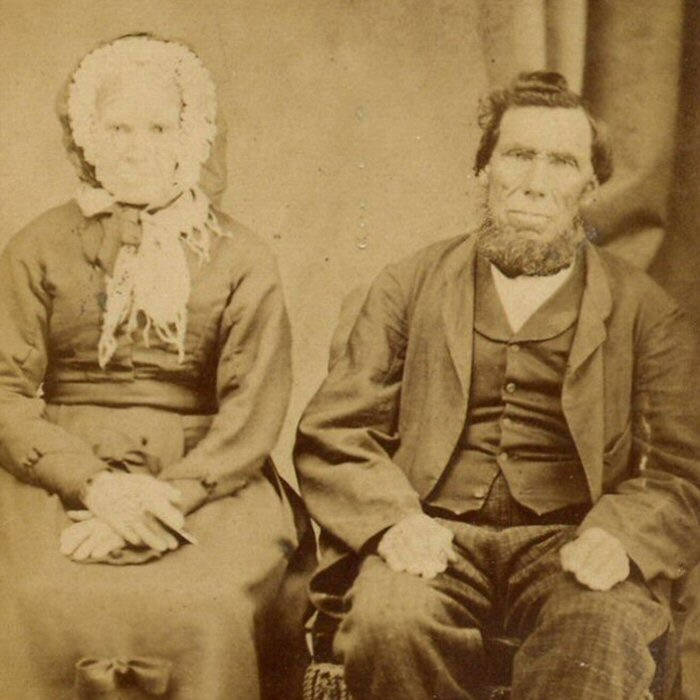 As soon as Six Consequences was completed work began on the follow-up. The overarching ideas behind this particular release are those of contrast and leisure. A piece may have contrasting components or even simultaneous voices, and can take either a longer time to develop or may remain within one particular place without feeling a pressing need to move on to the next. It is not for everyone - it requires patience.

The other guiding principle in this release was to make an overt mixture between the clearly synthesised and the clearly organic; the mixture between (say) pipe organ and the synthetic voices of the Mellotron, or between a string section and a Minimoog bass. Rather than attempt to merge the sounds (as in the preceding release) there was also a conscious effort to reduce artefacts such as compression to allow sounds to be hear more naturally, something helped by the way that there are fewer instruments playing on the following pieces than on the previous CD. The orders of the day are sparse and restrained.

The four 'bookend' tracks came first, almost in the order in which they appear. The only slight exception to this is Shutter on the Scene which started life as a candidate for the previous CD but which needed more work and inspiration before it could be included. Originally, these four were meant to be released on a shorter EP but the development of Metamorphosis went far faster than was expected.

Inspirationally this release clearly owes a great deal to Philip Glass but also makes a nod in the direction of Steve Moore and DAC Crowell. Of these three, Glass clearly served as inspiration (and composer) for the central set of compositions, but Moore lent much in the way of feel (especially if you listen to 'The Way In') and Crowell for textures, especially those found on 'The Sea and the Sky'.

All music is (c) 2007, Black Cat Music Factory
All titles composed, performed and arranged by Mike Dickson apart from Metamorphosis which is (c) Philip Glass Publishing