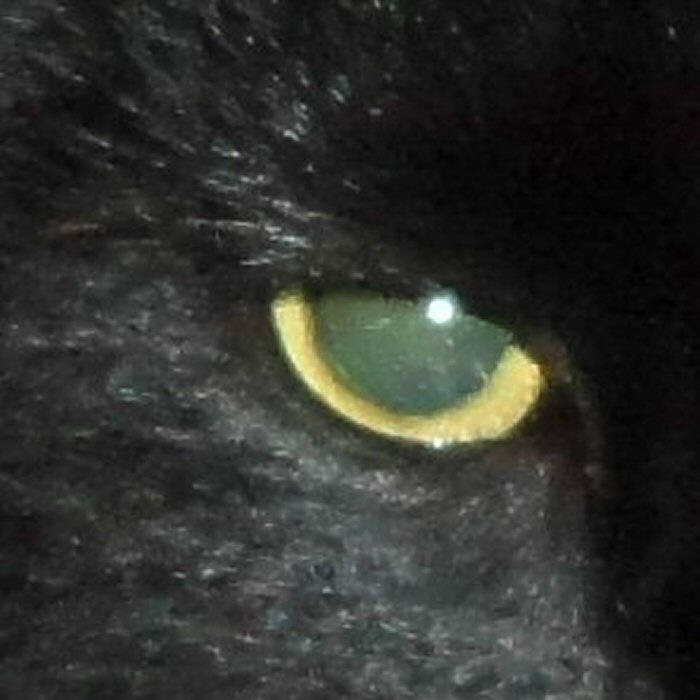 Okay I lied about the last one being the last one. This is quite definitely the last one for the meantime and has used up just about everything I have and likely ever will have. This one collects two things I checked out shortly after Basilica as well as some much shorter pieces and one hulking great meandering twenty five minute soundtrack. It also presents two fairly long pieces destined for the last ever Systems Theory album, but which have been intercepted and realised here. They both may yet get a final airing. Time will tell.

All titles performed, orchestrated and arranged by Mike Dickson, except for In The Platinum Room and Lost Nation (Dreamtime), both performed by Steven Davies-Morris and Mike Dickson

All compositions by Mike Dickson unless otherwise stated