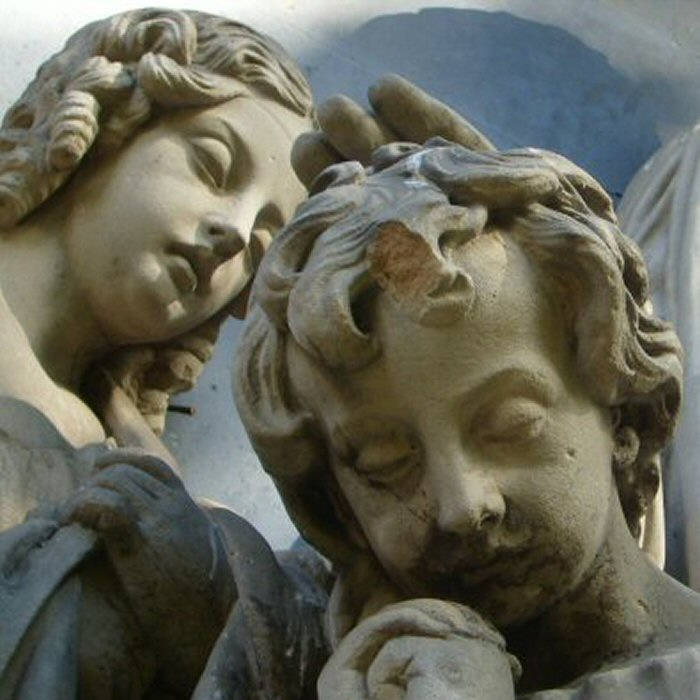 I've been working on this music for the best part of two years now and have finally managed to finish it all off. Some of what is represented here was initially included for submission for the fourth Systems Theory album, but instead it has been released separately. This has largely been because the tracks are complete and afford little or no opportunity for anyone else to contribute to them. Systems Theory has been and is a collaborative effort, and although some material we have produced has occasionally leaned further towards one member of the band, the music has always been open to interpretation, revision, addition and subtraction by the entire group.

I've listed the instrumentation used on each track partly out of interest (my own - I've never really put all the instruments and sounds together in my head like this) and partly to provide links to sites that feature more information about them. I've never been an 'instrument fetishist' who wants to put as many different instruments on a composition just to show that he can play anything - which I absolutely cannot - or simply to name-check them, but I do like some of the individual sounds that some instruments and devices produce, most of which are not exactly new and hence could require an introduction.

All music is (c) 2007, Black Cat Music Factory
All titles composed, performed and arranged by Mike Dickson except where noted