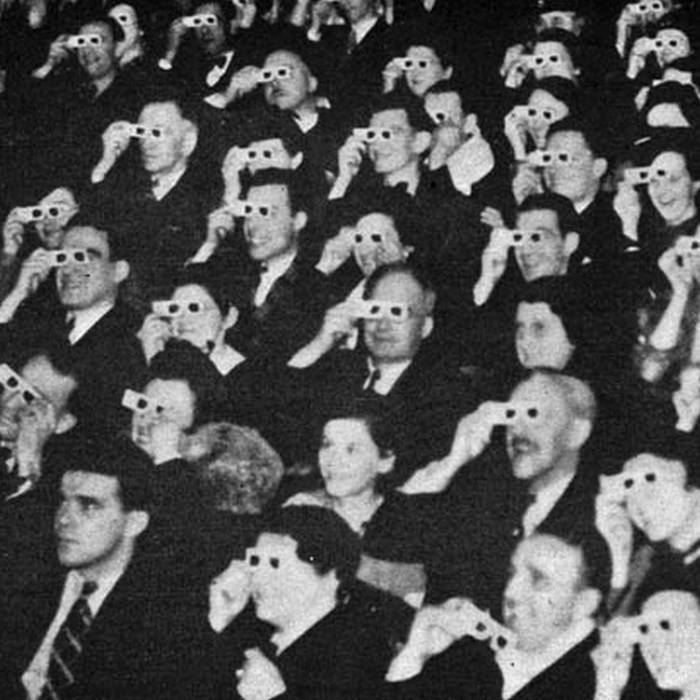 'Quotations are useful in periods of ignorance or obscurantist beliefs'
'The more powerful the class, the more it claims not to exist.'
'The spectacle is not a collection of images, but a social relation among people, mediated by images.'

Separation Perfected
“But for the present age, which prefers the sign to the thing signified, the copy to the original, representation to reality, appearance to essence, . . . truth is considered profane, and only illusion is sacred. Sacredness is in fact held to be enhanced in proportion as truth decreases and illusion increases, so that the highest degree of illusion comes to be seen as the highest degree of sacredness.”

—Feuerbach, Preface to the Second Edition of The Essence of Christianity

All music is (c) 2016, Black Cat Music Factory
All titles performed, orchestrated and arranged by Mike Dickson
All compositions by Mike Dickson apart from section of TRACK composed by Ludovico Einaudi "In Un'Altra Vita"