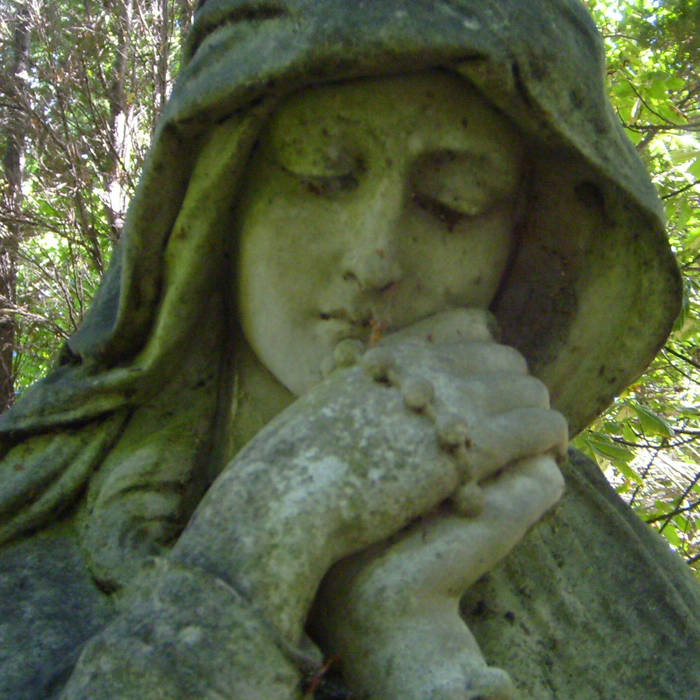 This album is not musical in the strict way in which the preceding recordings are. The sounds captured here encompass what can be discerned as music, but are impressed within a matrix of sounds, voices, fleeting glimpses, whispered words and half-remembered dreams. Words and sounds flit in from one source and disappear before their meaning can be discerned. Snatches of echoed melody can be made out in the distance. You think you see something. You try to focus on it. It is gone before you even know it was really there.

Bookended by a brace of medieval tunes, the album takes you through the strange world we encounter when we close our eyes and imagine we are somewhere else. Maybe somewhere we remember from our past. Maybe nowhere we recognise. Maybe nowhere we can possibly recognise. As ever, I'm not about to explain the music here or even to attempt to describe the places it inhabits, but I will say that there is little true musical structure to be found in here. Instead of dwelling in the tied-down world of ABACAB these tunes tend towards ABCDEFGHIJKL... and so on. This 'structureless structure' has always fascinated me and doesn't seem to exist in enough places, or at least not in enough places that hold any interest for me. The first place I ever heard it was in the music of Stravinsky. Then it appeared in the music of The Incredible String Band. Sometimes themes return in disguised form. Some motifs repeat from one track to another. Sometimes a whole line is replayed in a slightly different manner, but the overall act is one of constant progression. Whether the progression leads anywhere that you want to follow it is a matter of taste.

In the first Systems Theory recording we deliberately set out to make music that would create visual impressions on your mind, hence the title Soundtracks for Imaginary Movies. This is more like a series of soundtracks for the nagging little nightmares that creep out in the dark when you are least expecting them.

All titles composed, performed and arranged by Mike Dickson apart from 'Why Fum'th In Fight' and 'Spem In Alium' (Tallis) and excerpt from 'Ogives I' (Satie).